Helping the Northland
Since 1960 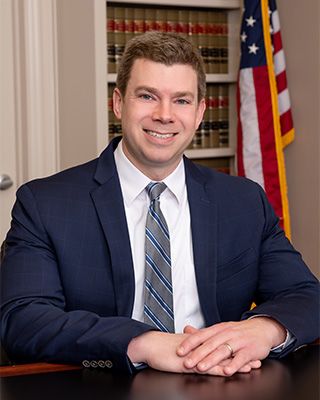 Joe, a graduate of West Platte, was admitted to the Missouri bar in 2011 after attending the University of Missouri-Kansas City School of Law. Prior to that, he received a bachelor of science degree from Truman State University in political science. Joe previously worked for the Jackson County and Cass County Prosecutor’s Offices prosecuting a variety of cases including homicides, assaults, and robberies. Joe resides in Kansas City.